Home to some of America’s grandest and most historic theatre halls, as well as some notable contemporary spaces as well, New England’s dance and theatre scenes are as vibrant as they are diverse. Across the region there are production companies putting on shows and performances every night of the week in front of captivated audiences of dance and theatre lovers. 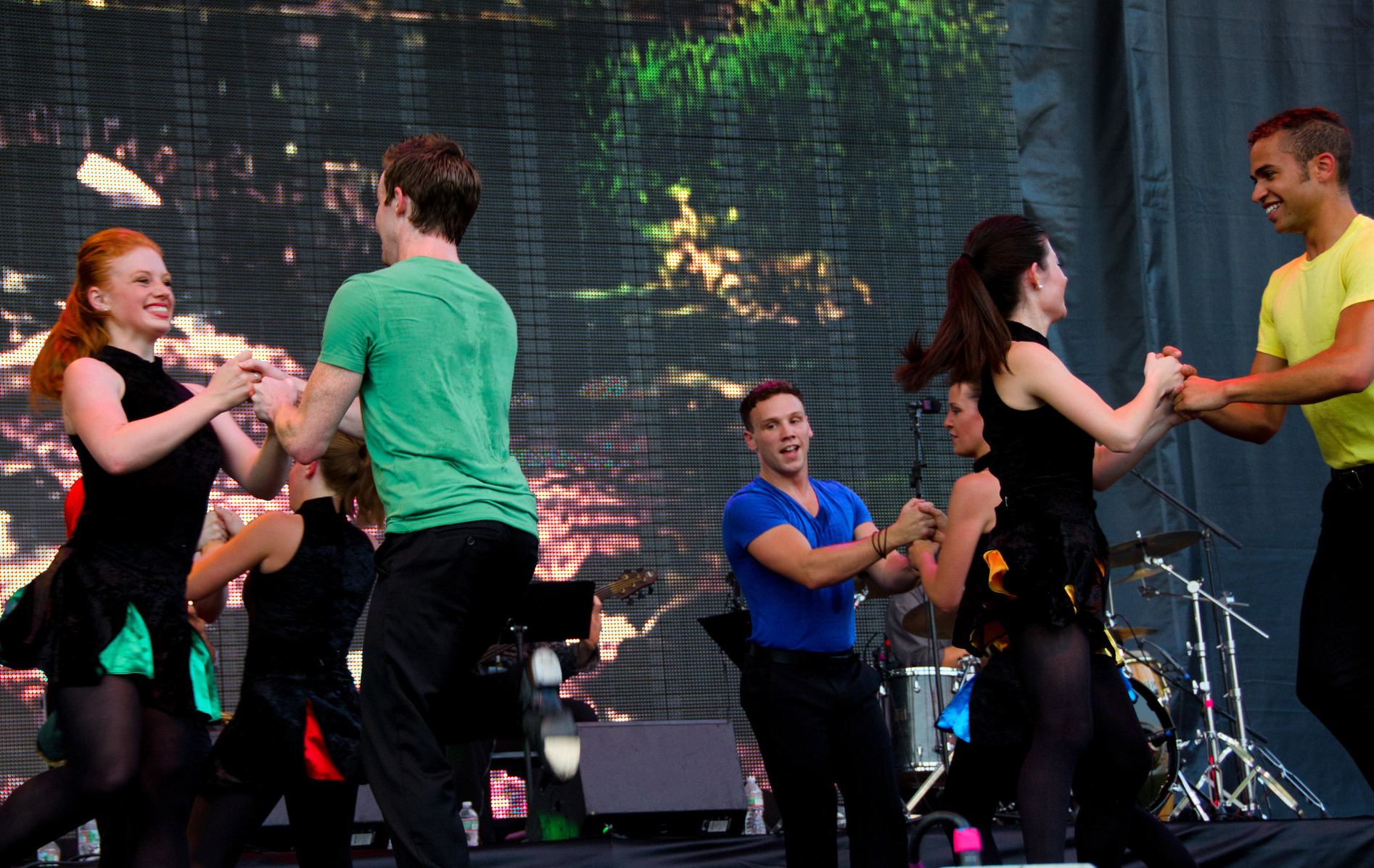 From Boston’s bustling Theatre District to the Dance Theater of New England in the town of Bridgewater, there are dance and theatre shows to enjoy spanning the length and breadth of the region. Whatever your tastes, whether it’s high-octane choreographed dance routines or slow-paced theatre dramas, there’ll be something for you to enjoy. Here are 12 of the best theatre and dance shows taking place across New England between now and the close of summer 2019.

For over half-a-century Boston Ballet has been one of New England’s leading cultural institutions, producing internationally acclaimed performances of classical, neo-classical and contemporary ballet. Among its summer shows will be Cinderella, an enchanting 2.5-hour production of the classic fairytale story. Set to a stunning score by Sergei Prokofiev, the story is presented in 3 acts, chronicling the tale of a young woman overcoming hardship to find her courage and love’s destiny. 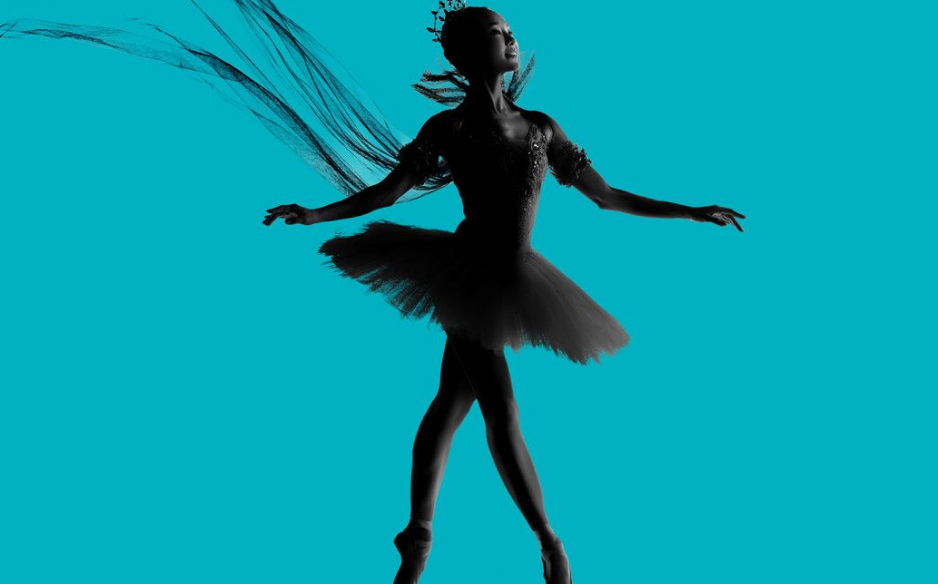 Another Boston Ballet production, this world premiere is the first work of Principal Dancer Paulo Arrais choreographed for the Boston Opera House stage, and is part of the Rhapsody programme. Featuring a cast of 14 men and one central female dancer, the show tells a deeply personal story of one woman’s experience of defying expectations and rising against the odds, all set to a jazzy and sultry score by George Gershwin. Other works in the programme are Pas de Quatre, Rodin, Vestris, and Tchaikovsky Piano Concerto No. 2. 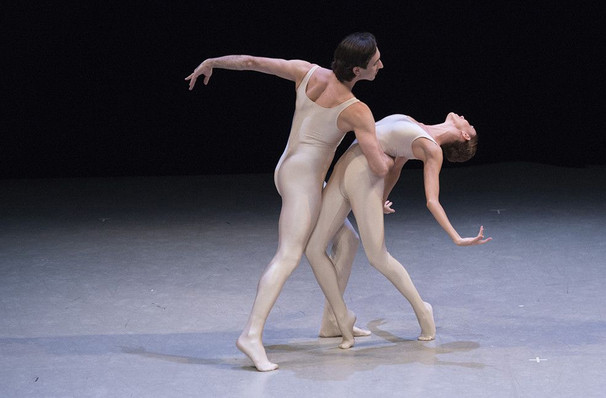 Located in the town of Brattleboro, Vermont, New England Youth Theatre will perform the Regional Premiere of As You Like It, A Musical Adaptation, directed by Rebecca Waxman and adapted by Shaina Taub and Laurie Woolery this August. Shakespeare’s bewitching tale of faithful friends, feuding families and lovers in disguise has been joyously adapted and set to song with an original folk-pop score by virtuoso Vermonter Shaina Taub. Named one of The New York Times‘ best shows of 2017, this show is a raucous and inclusive celebration of life and love.

Presented by Jose Mateo Ballet theatre, the Dance for World Community Festival is a free-to-enter, all-day event that celebrates the power of dance to create change in both local communities and beyond. Taking place both indoors and out, the festival features performances by more than 90 local dance groups, as well as free introductory classes in a wide variety of dance forms. The event concludes with a tub-thumping dance party.

Since its world premiere in New York back in 2015, Myelination has received wide acclaim. Created by tap dancer Michelle Dorrance and her company, Dorrance Dance, the piece was soon developed into an evening-length version featuring 12 company dancers and 8 musicians. As for the enigmatic name, ‘myelination’ refers to the process of a myelin sheath forming around a nerve, allowing nerve impulses to move more quickly – a concept explored in the show’s choreography though a dynamic road map of increasingly quick-footed movement. 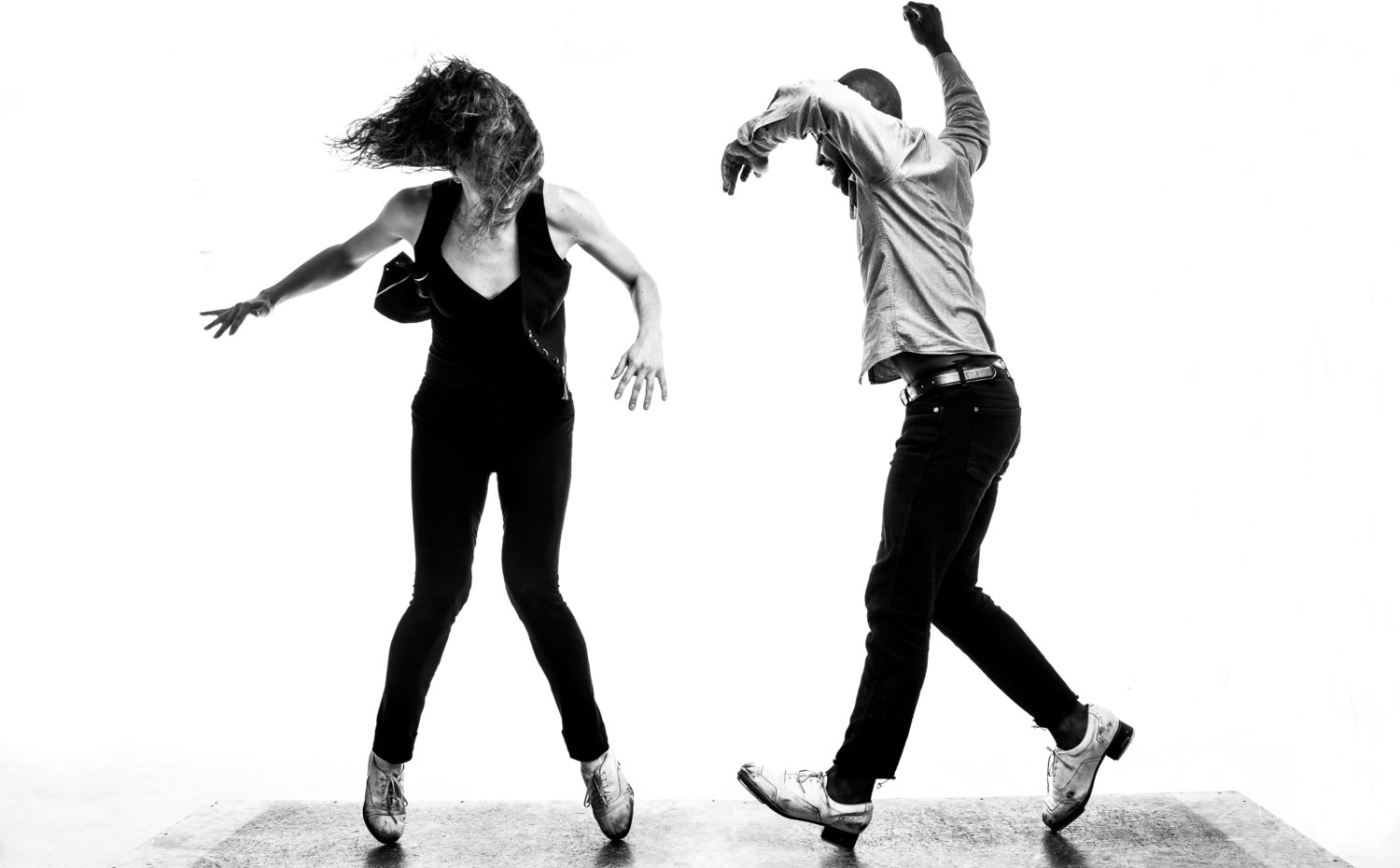 Taking place in the regal surroundings of the Citizens Bank Opera House in Boston, a venue that dates back to the late 1920s, this summer production of the legendary musical Miss Saigon is one of the highlights of Boston’s cultural calendar. Made by the same creators as Les Misérables, the play tells the epic story of a young Vietnamese woman who meets an American G.I. in a bar, an encounter that will change their lives forever.

This hugely popular dance festival is hosted by the eponymous dance company that was founded at the start of the 1930s. Each summer the festival features more than 350 free performances featuring dance artists from around the globe, talks and tours, diverse exhibits, community events, classes, moderated interviews, film screenings, book signing, special and members-only events, and plenty more. 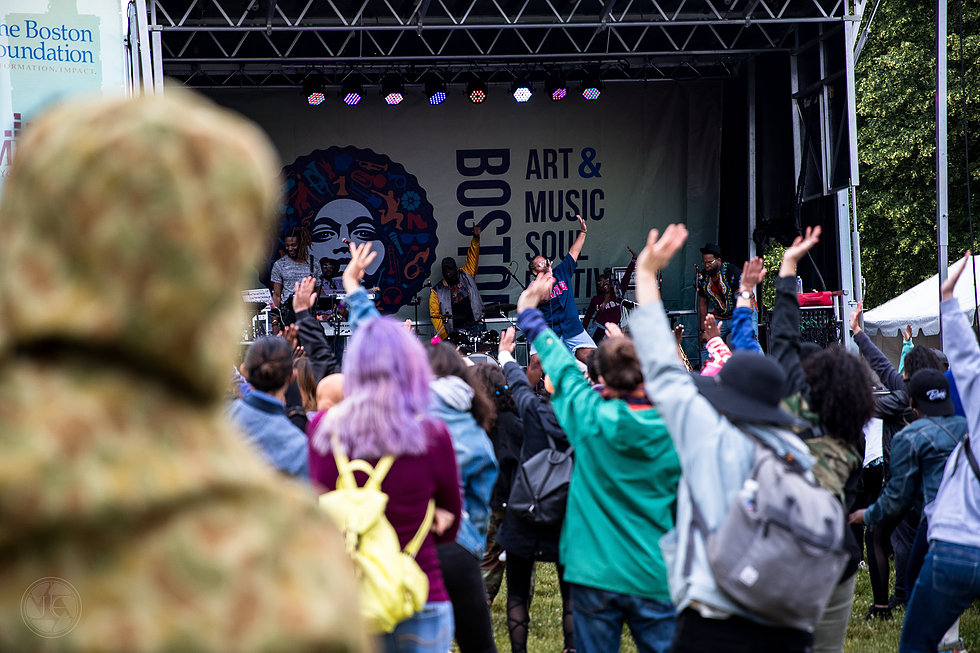 Arriving for an extended run at Boston’s Huntington Avenue Theatre this June and July will be the pre-Broadway premiere of the acclaimed play Tea at Five! Featuring Academy Award winner Faye Dunaway portraying the late Hollywood icon Katharine Hepburn, a now retired Hepburn, ensconced in her Fenwick home, reflects on her turbulent childhood, her unlikely rise to stardom and her heart-breaking 27 year affair with Spencer Tracy.

Another Production by the New England Youth Theatre, the 2019 Melodrama Festival promises to be bigger, better and more action-packed than ever. Young visitors get the chance to pick up tons of useful and inspiration knowledge about all things theatre while role-playing as fun and funny cartoon characters. For two full days they can be big, bold, loud, and silly, dress in wild colours, and get sprayed with water or shaving cream, with no risk of being told off by mum or dad. At the end of the two weeks, they’ll get to perform real live shows in front of packed audiences.

Staged by Boston Children’s Theatre, one of the oldest children’s theatrical organisations in America, this summer will be Footlose!, one of theatre’s most successful productions of the past 15 years. Based on the 1984 movie of the same name, the show tells the story of a teenager who moves to a small town that has a ban on dancing, and who then works to get the ban lifted so the high school can have a senior prom.

Proving beyond doubt that tap dancing can be both fun and cool, the Beantown Tapfest gives fans of the twinkle-toed dance genre the chance to tap to their heart’s content, all in the distinguished company of renowned tap performers and teachers from around the globe. There are master classes. residences and performances for all ages in this week-long celebration.