Rhode Island may be the smallest state, but anyone familiar with the area knows it’s home to a thriving arts community. Specific galleries may come and go, but their presence is nevertheless enduring and widespread in Lil’ Rhody.

Some galleries, however, might not appear on a traveller’s radar. Need a local perspective to find the Ocean State’s buried creative treasures? Read on for five art galleries you can find off Rhode Island’s beaten path. 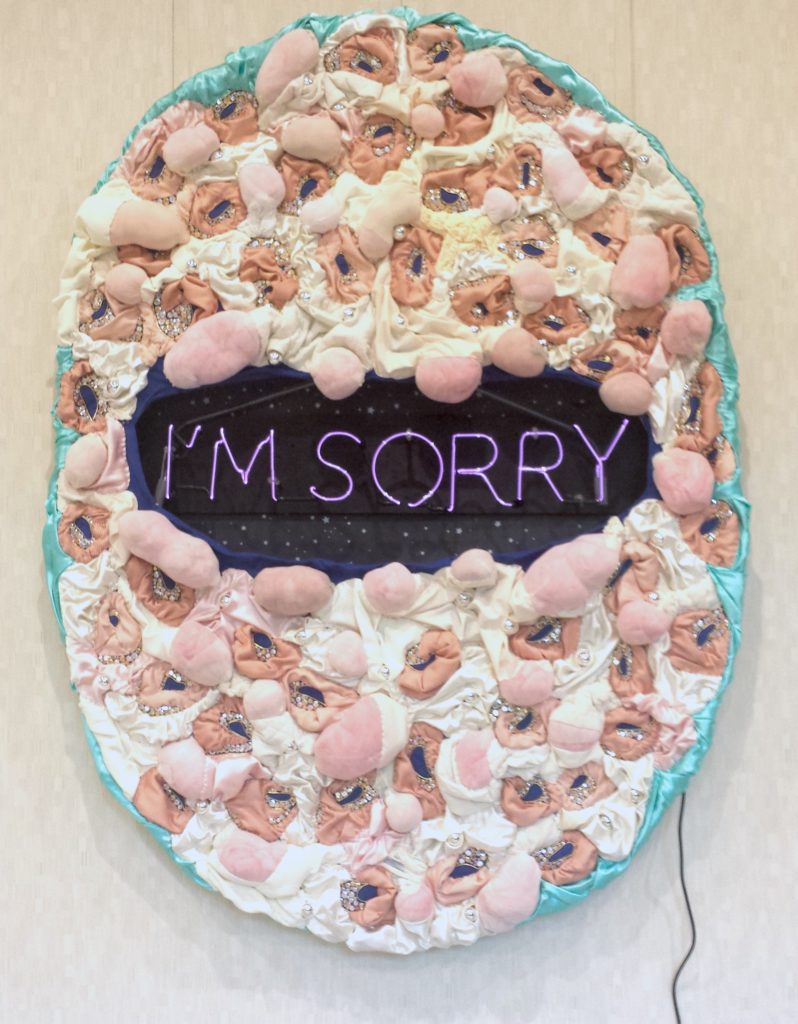 A sculpture by Nina Ruelle at Green Space in 2016 (Photo: Alexander Castro)

If you’re arriving in Rhode Island via air, it won’t be too hard to find Green Space —a gallery spread out across T.F. Green Airport’s lower level. Shows run for a few months and often include a trio or quartet of local artists working in all kinds of media. Green Space has quietly but reliably mounted exhibits for the past few years, and the shows are of unexpectedly high quality given the airport setting. Curious onlookers without a plane ticket, fret not: the gallery is located within the public, non-terminal part of the airport.

Prep school galleries aren’t uncommon in New England, though their locations might be obscured if you don’t know where to look. In Providence, try visiting the Wheeler School. The free, open-to-the-public and impressive Chazan Gallery is actually one of the more consistent spaces in Rhody’s capital city, with its exhibitions planned months in advance (and conveniently listed on the gallery’s website). Shows typically consist of experienced local artists showing in duos or trios and often summarize some aspect of local talent nicely.

While Providence has Chazan Gallery, Rhode Island’s other major city Newport has Hunter Gallery. Located in Middletown, only a few minutes’ drive from the City by the Sea, Hunter Gallery is part of Catholic high school St. George’s. The gallery is integral to the school’s art curriculum and installs shows throughout the school year. It’s a small but concise and gorgeously lit space. Far from being an afterthought, the shows at Hunter Gallery are typically solo affairs, serving up some of the most exciting and contemporary work in the Newport area. 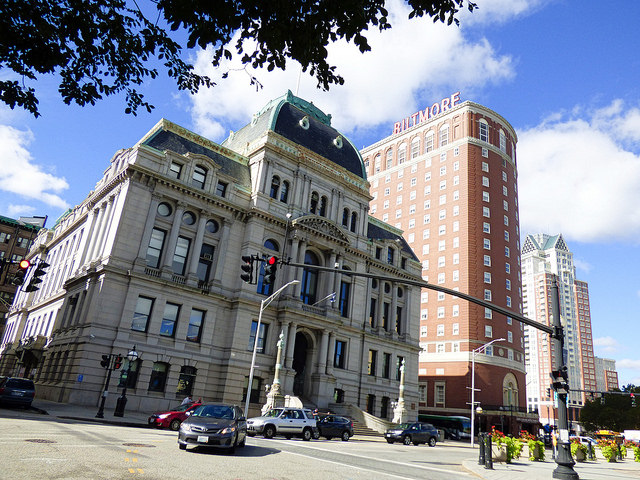 Art and government don’t always mix, but the Rhode Island State Council on the Arts makes an effort with its Atrium Gallery. Located in the State Capitol Complex in Providence, the space’s rotating group exhibits often star artists who are surprisingly underrepresented in the state’s art scene at large, such as folk artists or Muslim-American artists. Likewise, galleries located in Providence’s city hall showcase local talents both established and fresh. Galleries in institutional spaces can be awkward to visit, and these aren’t exceptions, but both promise more hidden notes and melodies from Rhode Island’s visual artists. 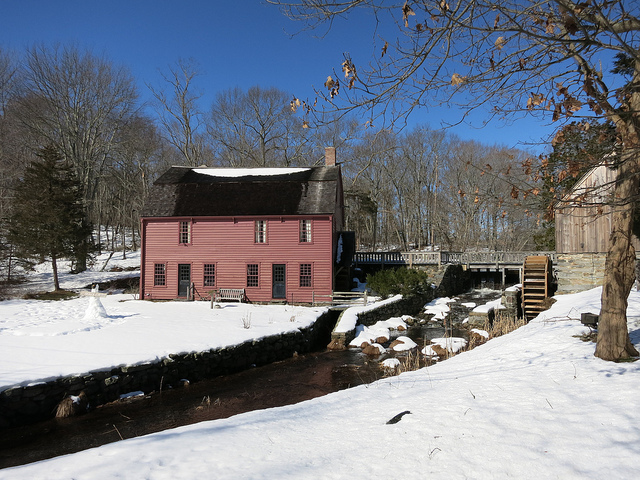 Have any plans to visit the Gilbert Stuart Birthplace & Museum, origin of the local portraitist known for his infamously unfinished painting of George Washington? If so, you’re in luck, as the museum is not only a historical landmark but yet another venue for art, too. Housed in the museum’s newly renovated welcome center, the gallery’s offerings include not only Stuart’s work, but rotating exhibits as well. Some are of impressive historical value, like a recent, mini-retrospective on Edward Mitchell Bannister, one of few black painters working in nineteenth-century America.