As Rhode Island shakes off its winter coat to welcome the season of spring, there are so many things to do and see, including a number of top-class exhibitions this year.

While springtime in Rhode Island heralds many sunny days, you can still fall foul of the occasional wash-out. In such situations, it’s useful to have a back-up plan of indoor attractions. Gratefully, Rhode Island is home to an assortment of excellent museums, many of which host special exhibitions throughout the year. Here are 10 of the best taking place through spring 2022.

For over three decades, The Newport Biennial has been a highly anticipated event by artists, curators, and collectors in Rhode Island and beyond. Down the years it has included a diverse array of art spanning all media forms, featuring New England artists and showcasing fresh approaches to art-making in the region. Visitors to the Biennial can also take time to explore  the museum’s many other works of art, which include prints, drawings, photographs, sculptures, paintings, textiles and decorative arts.

Since opening in 2017, the Newport Car Museum has gained widespread acclaim for its private collection of over 85 cars showcased in six galleries. The World Car Gallery remains home to five Porsches (among other marques), while an all-Porsche Pop-Up Exhibit, which opened last May and has been extended due to its popularity, adds nine new cars, including a 2005 Porsche Carrera GT, 2019 Porsche Speedster Heritage and a 2018 Porsche 911 GT2 RS Weissach. All of the cars on display are perched on low platforms or turntables, and no barrier ropes are used so visitors can get up-close and personal with them. Adding to the experience is a collection of Mid-Century Modern furniture (handy for relaxing), award-winning historical videos, colourful artwork, and friendly, knowledgeable docents.

The Art of the Fan

This exhibition features more than three dozen examples of fans – the type held and waved by hand to move air for cooling down – belonging to past generations, including fixed, cockade, fontage, bris é, and pleated fans of lace, paper, cloth, and feathers. All of the items on display are accompanied by fun and educational facts about the workmanship that went into them and their position in the cultural milieu in which they were created. Among the most notable exhibits is a wedding fan carried by the first lady of Clouds Hill, Elizabeth Ives Slater on her marriage to Alfred Augustus Reed, Jr., in 1870.

Inspired by Jamie Hyneman’s Mythbusters workshop, Maker Space has a little bit of everything – boxes of tape, string, foam, tubes, marbles, plastic animals, pom poms and more, to satisfy kids’ and teens’ every desire for creative fiddling. If they need inspiration, docents can get them started on Rube Goldberg machines, catapults, mobiles and even marble roller coasters. The stash was recently infused with materials from Recycling for RI Education, which had to close its doors. Come, sit down with your kids, and create something…

Transient Matter: Assemblages of Migration in the Mediterranean

Every year, hundreds of thousands of migrants from countries across the Middle East, Africa, and Asia try to cross the Mediterranean Sea, hoping to enter Europe. These open-water crossings have become the deadliest migratory routes in the world. This exhibition sheds light on the realities, perils, and the humanity of migrations and border-crossings by displaying items discarded by migrants – including life vests, blankets, and personal belongings – along with artwork created by migrants in camps and detention centres once there.

Bringing together 67 works from the RISD Museum’s remarkable collection of European drawings produced between the 1500s and the 1800s, this exhibition invites us to consider how and why drawings were created, paying special attention to the materials they were made of and to the functions they served both in the artist’s studio and in the world outside it. Seven distinct but interrelated sections explore media and techniques such as pen, chalk, ink wash, and watercolour, as well as some of the traditional purposes of drawing, including observation, invention, preparation, and amusement.

Created by 50-year Block Island resident and veteran sailor, Henry duPont, this exhibition programme will explore Block Islands 350+ years of rich sailing history. Through a series of exhibits and displays, it will describe how the island lost its regional sailing prowess when commercial fishing, piloting, and transport vessels became diesel-powered. It will also shine a light on how organisations like Block Island Community Sailing are bringing the sport of sailing back to Island families so that they can once again connect with the island’s rich sailing past. 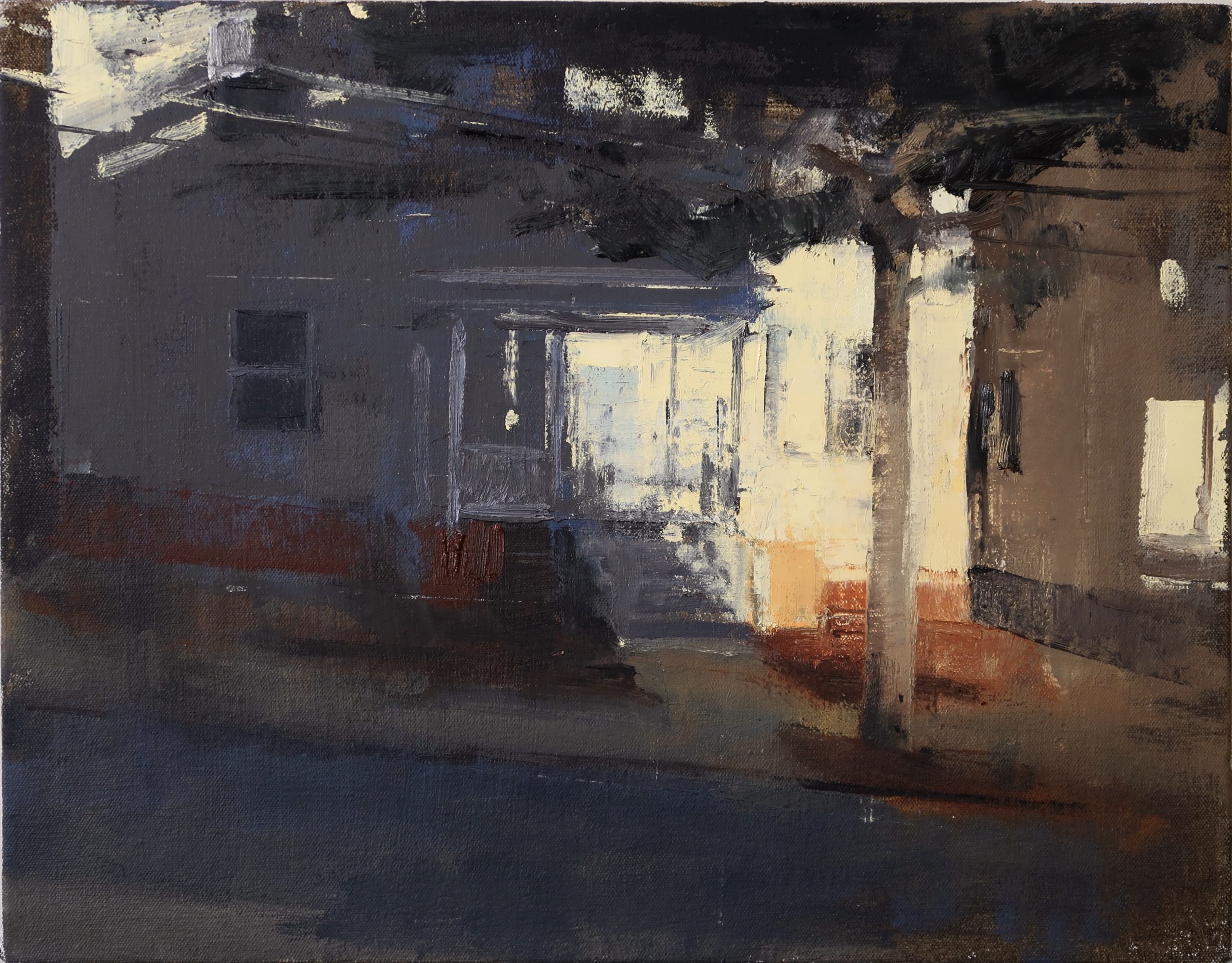 Inspired by the artistic tradition known as ‘plein air’ – a French expression meaning “in the open air”, referring to the act of painting outdoors with the artist’s subject in full view – this juried exhibition challenges visitors to bring the beauty of the outdoors inside the gallery. Whether it is the sun casting shadows on woodland trees, waves crashing on jagged rocks, a skier gliding down a snowy peak or a glint of sunlight through an urban alleyway, all depictions of the great outdoors (and all media forms) are welcome at the show.

What’s the Super in Supercars?

Since the first widespread use of the term “supercar”, referencing the Lamborghini Miura in 1966, manufacturers have continued to challenge performance limits in their road cars. The Ferrari F40 and Porsche 959 represented two wildly divergent solutions of significant progression in the 1980s, while many consider the 1995 McLaren F1 the greatest street car of all time. More recently the 1000 horsepower all-electric Tesla Model S Plaid, has come to the fore. Through vehicle displays and other information, this exhibition turns the spotlight on the great advancements in design, technology, and performance down the years, while asking the question: “Are they Super? If so, what makes them Super?” leaving you to decide.

During the late 19th and early 20th centuries , numerous American illustrators created their own prototypical image of “The American Woman.” These renditions of the feminine ideal captured the increasingly independent spirit of American women, both shaping and reflecting American society and its notions of female beauty. This exhibition serves as both a homage to American women of this era, and to the illustrators who accurately portrayed the quintessential yet distinctly American feminine beauty these women embodied.