Connecticut – the third smallest state in the US – packs a lot into its modest size, including a vast number of museums that are playing host to a summer full of exhibitions this year. 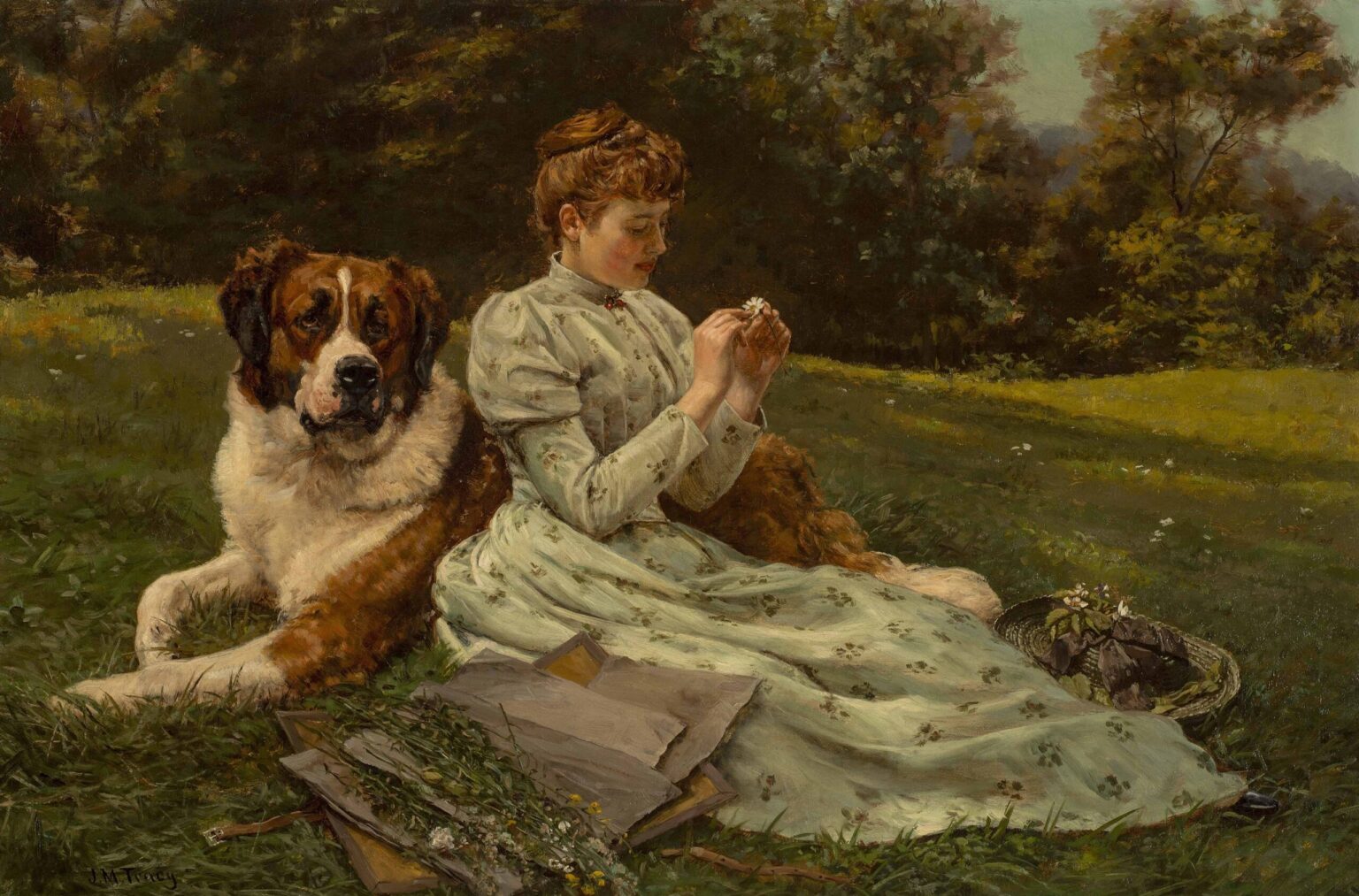 With its mix of coastal cities and rural areas dotted with small towns, the US state of Connecticut in New England is home to diverse landscapes as well as a social and cultural heritage that is rooted in its natural topography and resources. If you’re planning a visit over the summer months and would like to take in an exhibition during your stay, we’ve picked out 12 taking place in museums and other cultural venues across the state.

Featuring both historic and contemporary works from the Florence Griswold Museum’s collection, this exhibition reflects on what the world has faced over the past year. The global crisis caused by the pandemic spurred many changes in society, including the sudden redefinition of the meanings of being social, solitary, and both at once. The exhibition invites contemplation of the ways in which we have changed how we interact with each other, the world, and with art, helping visitors process what they’ve been through, and to heal.

The Harriet Beecher Stowe Center is excited to welcome guests this summer. The first attraction is the Stowe Prize Soundscape, which runs Jun-Nov on the Stowe Center grounds. This is a mix that that blends music and words from the Stowe collections, James Baldwin, and 2021 Stowe Prize winner Dr. Eddie S. Glaude Jr. to tell a difficult story of race in the United States. Also is the Solitary Garden, a 6’X9’ garden honoring Albert Woodfox who spent 40 years in solitary confinement for a crime he did not commit.  Guided house tours are available Thursday-Saturday.  For more information, visit www.StoweCenter.org.

Postponed from last spring, the 42nd Annual Show, featuring hundreds of artworks by incarcerated, and formerly incarcerated artists in Connecticut, comes to The Mark Twain House & Museum this summer. Going by the full name of the ‘Community Partners in Action Prison Arts Program Annual Show’, the exhibition will take place in the museum’s changing gallery. The project was launched to encourage productive, personal, and introspective endeavours in Connecticut’s prisons. Advocacy, workshops, independent projects in cells, exhibition and publication opportunities, and re-entry services help participants develop technical, communication, and critical thinking skills, empathy, self-discipline, self-responsibility, self-esteem, work ethic, hope, calm, and connection with loved ones and the outside.

During the tumultuous period of the 1960s, people of various races, religions, ages, genders, and classes contributed to an integrated and hugely influential civil rights movement – both in Connecticut and around the entire nation of the United States of America. This incredible exhibition shares the impactful stories, artifacts, and images of Connecticut freedom workers who supported the movement at home or making the long journey south to participate in events and activities such as sit-ins, protests, and marches, including the iconic 1963 March on Washington and the 1965 Selma to Montgomery March.

Jane Avril was one of the most famous faces in Paris during the late 19th-century, frequently performing in dance halls & cabarets in the city’s Montmartre neighbourhood. At the height of her career, she befriended the painter Henri de Toulouse-Lautrec, who rendered her leaving the famed Moulin Rouge cabaret after one of her concerts. This exhibition celebrates both artists, their friendship, and the world in which they thrived – the nightlife in Paris at the fin de siècle, the end of the 19th century. Rarely seen lithographs by post-Impressionist painter Toulouse-Lautrec as well as works by his contemporaries are also on view.

A Spectacle in Motion: The Grand Panorama of a Whaling Voyage ‘Round the World

In 1848, New Bedford artists Benjamin Russell and Caleb Purrington completed their Grand Panorama of a Whaling Voyage ‘Round the World. Russell was an emerging artist and bankrupt whaling investor who had just spent 42 months on a whaling voyage to the Indian Ocean & North Pacific. On his return, Purrington joined him in creating this vast painting for public entertainment. Performed as a moving panorama, the painting was separated onto four alternating spools, which were mounted in theatres for performances across the US. During its conservation in 2017, the entire painting was digitised for reproduction and then exhibited in New Bedford. This summer it appears at the Mystic Seaport Museum, one 30-foot scene at a time, in companion with a 34-minute narrated digital film.

Kline and Rothko: Six Works from the Lang Collection

This installation celebrates the recent gift to the Yale University Art Gallery from the Friday Foundation honouring the legacy of the late Seattle collectors Jane Lang Davis and Richard E. Lang. Exemplifying the Lang collection’s strength in mid-20th-century art of the United States, the installation comprises six exceptional works on canvas and paper by the American artists Franz Kline (1910–1962) and Mark Rothko (1903–1970). It features some of the earliest examples of both artist’s mature style that bear subtle references to earlier, representational work, providing a nuanced view of Kline’s and Rothko’s gradual and iterative moves toward new practices – including their particular affinity for Abstract Expressionism – while bringing attention to the stylistic range of these two influential contemporaries.

Art in Focus: Women From the Center

Featuring artworks spanning the 19th century to the present day and across a broad spectrum of media, styles, and techniques, this exhibition celebrates female artists in the collection of the Yale Center for British Art. Highlighting women whose inventive art practices have enabled them to stake out space in the art world, the display is composed of four different themes: “Women and Institutions” looking at artists who challenge bodies of knowledge and control; “Space and Place” showcasing women artists who reimagine urban and pastoral environments and imprint their own subjectivity on these spaces; “Women as Muses” challenging traditional understandings of artist and muse – namely that of an active male artist and a passive female muse; and “Beyond the Figure” examining the role that women have played in breaking free from the politics of figuration. 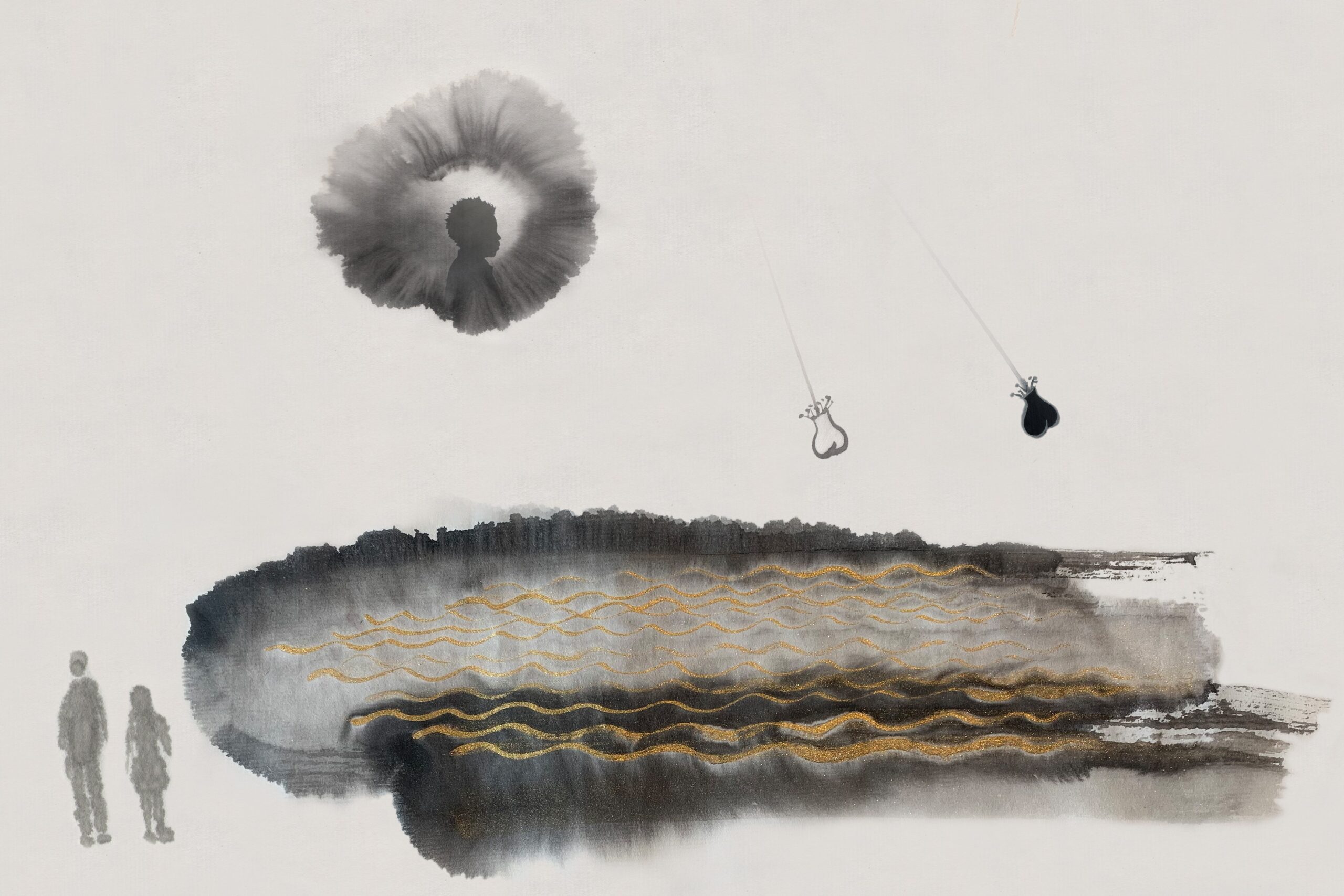 In recent years, acclaimed Beijing-born artist Jennifer Wen Ma has explored themes of utopia, dystopia, and the human condition in immersive and participatory installations. Part of the New Britain Museum of American Art’s NEW/NOW series featuring emerging and established contemporary artists, this exhibition continues that exploration, while reflecting deeply on the events of the last year – including the COVID-19 pandemic, extensive shut downs, and subsequent racial justice uprising in America – and how they have impacted the lives of residents of New Britain and beyond.

Dinosaurs Around The World

This exhibition takes you back in time on a dinosaur adventure and a tour of an Earth very different from today – a time before the continents as we know them existed when lush landscapes covered Africa and greenery was the norm in Antarctica. With advanced animatronics, a multi-layered narrative, fossils, authentic casts, cutting-edge research, and immersive design elements, visitors will experience the Age of Reptiles as it roars to life, including the mighty T. rex of North America, the swift Velociraptor of the Gobi Desert, the massive herbivore Amargasaurus from the tropical jungles of South America, and more.

A powerful, provocative and exuberant exhibition, this collaborative project between the Mattatuck Museum and the Museum of Fine Arts in Boston celebrates 100 years of African American figurative art. It features a thoughtfully curated selection of some 70 works including entrancing paintings, sculptures, prints, and photographs by a grand total of 52 black artists, all of whose work seeks to delve deep into the African American experience, from the Harlem Renaissance through the Civil Rights era to the current day.

Celebrating the 85th Anniversary of the Stamford Museum & Nature Center, this exhibition provides viewers with a visual history of the development and evolution of the museum’s permanent collection. From its humble beginnings as a “cabinet of curiosities” occupying three rooms at the Stamford Trust Company building, the collection now features more than 20,000 objects ranging from the natural world, agricultural sciences, astronomy and history to important 19th-20th century American Art and major sculpture, many of which continue to be utilised as educational tools to teach and enrich the local community.