Like its namesake on the other side of the country, Portland, Me has an abundance of cool, so it’s not surprising that they have amazing craft breweries. Here are five of the best that are a must for any visit to this tiny yet sophisticated city. 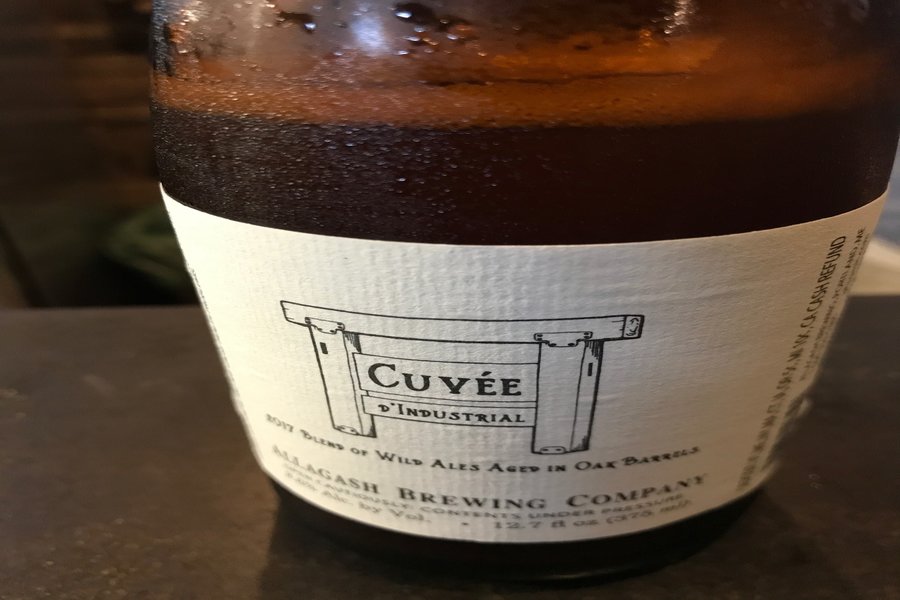 The granddaddy of Portland’s craft beer scene, Allagash is best known for their Belgian White, an intensely quaffable summer friendly flavor-bomb, but a visit to the brewery reveals so much more. In addition to their Tripel and bourbon barrel-aged Curieux, there is a wide range of complex sours brewed with spontaneous fermentation in the “Cool Ship” – an unheated shed with a wood-paneled ceiling and a nautical feel. Visitors can tour the ship by booking a premium Grand Cru tour, and everyone can choose from over a dozen beers served in the tap room.

With a brand logo reminiscent of a mad chemists lab and a mantra stating “it’s all about the fermentation,” it’s no surprise that Bissell Brothers puts a lot of thought into their beers, which are mostly IPAs. In fact, there are no flights available in the tap room because each “are encouraged to be enjoyed individually.” Their flagship beer, The Substance Ale, is made with five kinds of hops and clocks in at 6.6% abv on the boozy side of sessionable. It gets more complex from there with a double IPA made from Australian hops, a pale ale with raspberries, and even a potent maple porter for the colder months.

In addition to hop-focused beers, this brewery regularly has live bands and a rotating array of food trucks for the full-on local Portland feel. At any given time, the taproom has a dozen beers that change seasonally and in the winter months include a warming Russian imperial stout and barleywine, which both clock in around 10% abv. 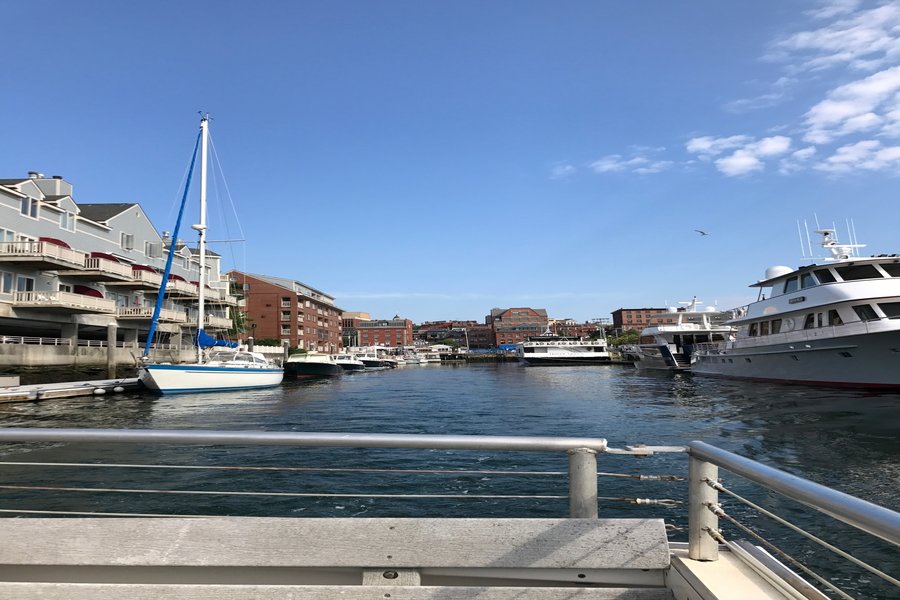 Located in Portland’s Old Port waterfront area, Liquid Riot not only features exquisite concoctions from a tart gose to single barrel aged imperial stouts like the 12% abv Straight to Black:Out Cognac, they also have a full food menu. Offerings at their Resto-Bar, where ingredients are sourced from Maine farms and fisheries, include pork belly bites and roasted cauliflower with tahini honey vinaigrette.

What began as a homebrewing passion has grown into a rapidly expanding business. Austin Street, named for the street co-owner Jake brewed out of his garage, covers most of the bases with a milk stout, wild ale, lager, funky farmhouse saison, and several IPAs. Their second location on Fox St features an expanded tap room and patio.