Maine has long been a popular summer destination for vacationing Americans, thanks to its enticing coastline, well-equipped campsites, and wide range of fun-packed outdoor activities on offer. But you’ll also find Portlanders out every weekend in the winter, too, mostly on their way to eat, as the city’s restaurant scene is so famously good. 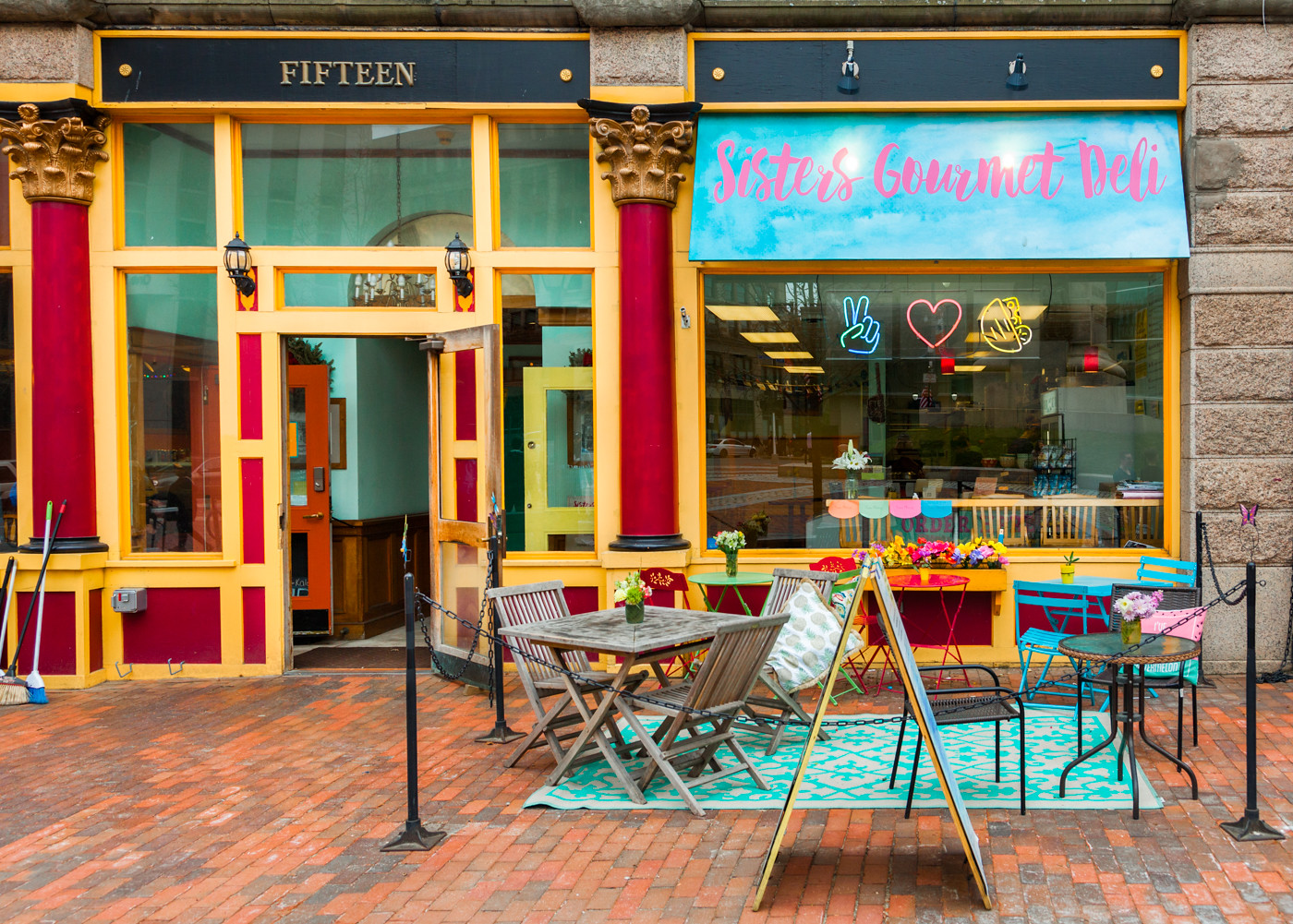 Big on local flavours and with a strong focus on seafood, Portland’s proximity to the raw ingredients that end up on your plate mean that you can eat delicacies such as lobster at cheaper prices than in land-locked parts of the country. But it’s not just crustaceans and other marine life that you can savour on the cheap here – there are plenty of other foodie options to discover across the city that are pleasing on the taste buds and the pocket.

Part of the Local 188 Restaurant Group family, Black Cow is one of Portland’s trendiest foodie spots. Part cocktail bar, part burger joint, the venue puts a strong emphasis on hand-made food and drinks, all served in a warm, fun and welcoming setting. Beverages range from delicious cocktails to house crafted sodas, milkshakes and sundaes, while the food menu features a huge choice of burgers, plus classic side dishes such as shrimp cocktail, mac ‘n’ cheese, and chicken wings. 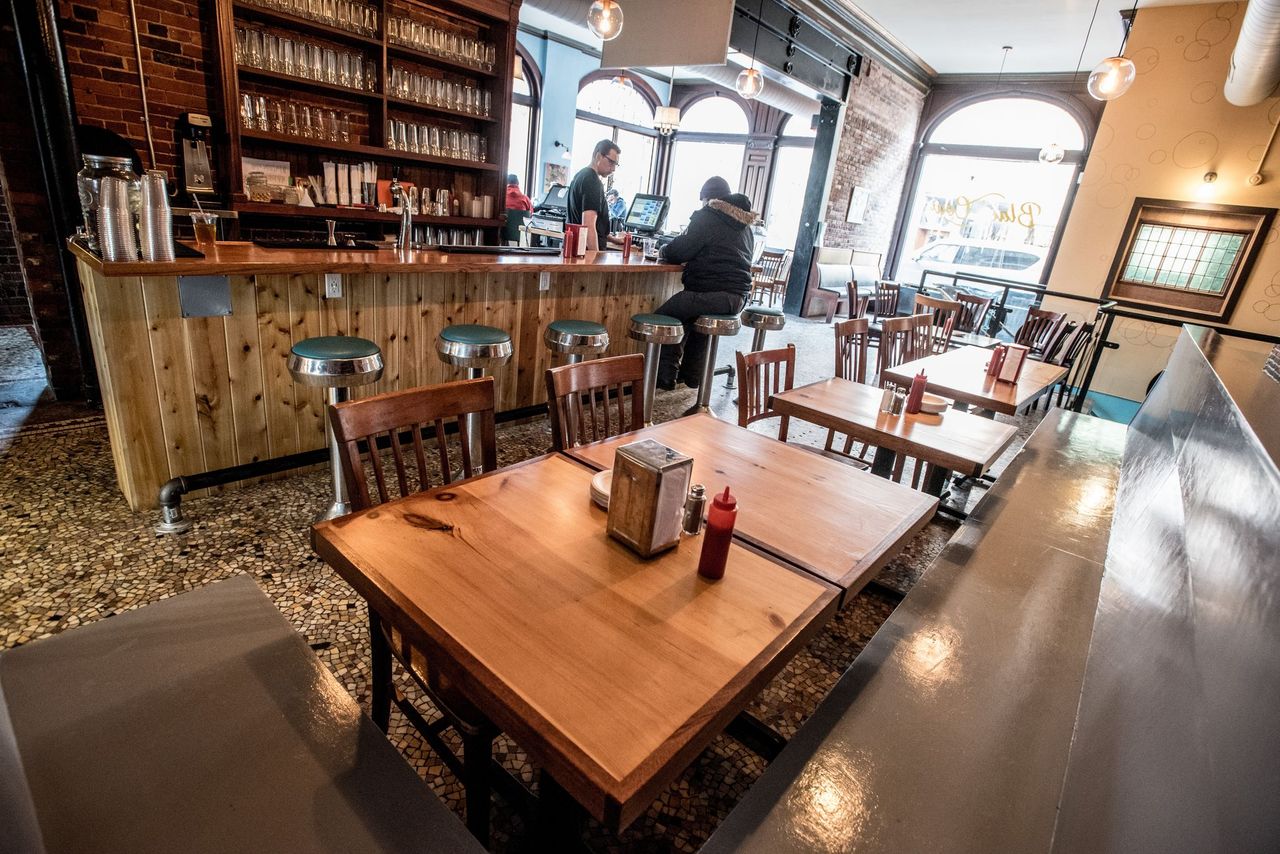 With its exposed-brick walls, hand-crafted cocktails, and cheese and wine pairings, The North Point is a major foodie hot spot, combining the look and atmosphere or an ultra-hip venue with a great range of meats and cheeses, shareable plates and soon-to-be World Famous Signature Stuffed Flatbread Sandwiches. Situated in the Old Port district, the venue succeeds in delivering an upscale dining and drinking experience, while retaining a warm and welcoming (not to mention romantic, if that’s the vibe you’re looking for) ambience and prices that won’t break the bank. 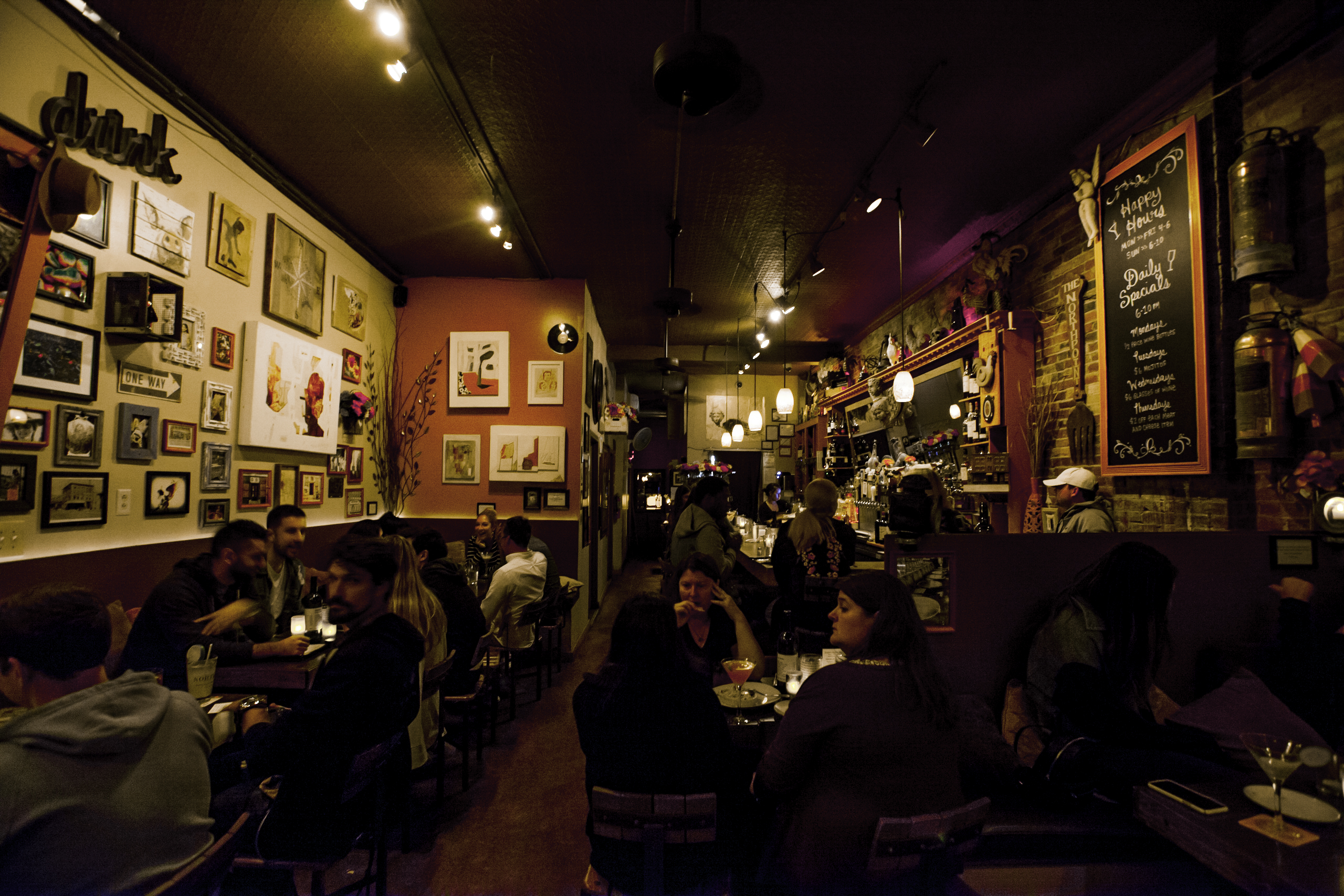 A staple in Portland’s Old Port district for over 18 years, this weekday counter-serve café offers a wide variety of tasty wraps and salads against a backdrop of cheery décor and upbeat music. Open from 9am till mid-afternoon, the deli-style café is a popular choice for workers and other patrons wanting to grab a hearty on-the-go breakfast or enjoy a more leisurely lunch. Morning regulars rave about the ‘Buddah’, featuring two fried eggs, ham, crispy bacon or sausage links, melted havarti, fresh avocado, tomato and red onion. 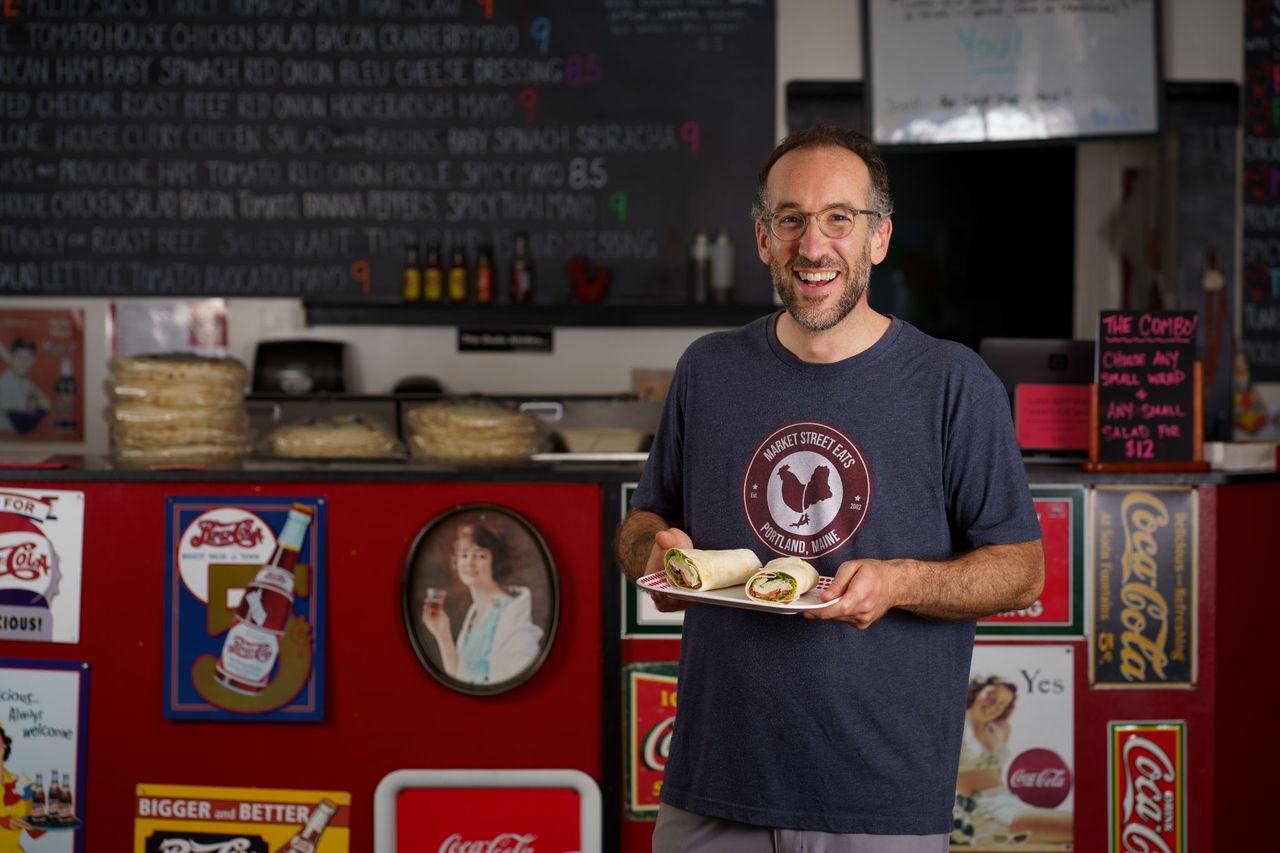 Otto’s empire building remains unabated as the acclaimed pizza chain adds to its growing number of eateries across Portland. The renowned pizzeria serves up some of the best and most original pizzas anywhere in the city, offering several off-the-beaten-pizza-track topping such as cheese tortellini, pear, mashed potato and fontina. The atmosphere never fails to be fun and friendly, too.

Visitors to Portland may not be expecting to find a restaurant serving up hearty Southern fare, but that’s just what you’ll discover if you stumble upon Hot Suppa. Inspired by its owners’ travels, the quaint neighbourhood eatery offers something of an American foodie tour, with a range of classic regional dishes that span the country’s culinary heritage. So whether it’s fried chicken and waffle, falafel salad, or Maine oysters that take your fancy, you’re certain to find it here. By night, the join also serves up exotic cocktails in a relaxed setting.

Small plates are perfect for sharing a dining experience with friends or family, and in Portland one of the most consistently popular eateries offering up this style of eating out is Central Provisions. Nestled in the Old Port, the restaurant’s shared plates include surf clam ceviche, suckling pig, and a bunch of charcuterie. Beware though, the food here has gained a keen following meaning large queues are common. On the plus side, there’s a bar downstairs where you can wait in comfort. 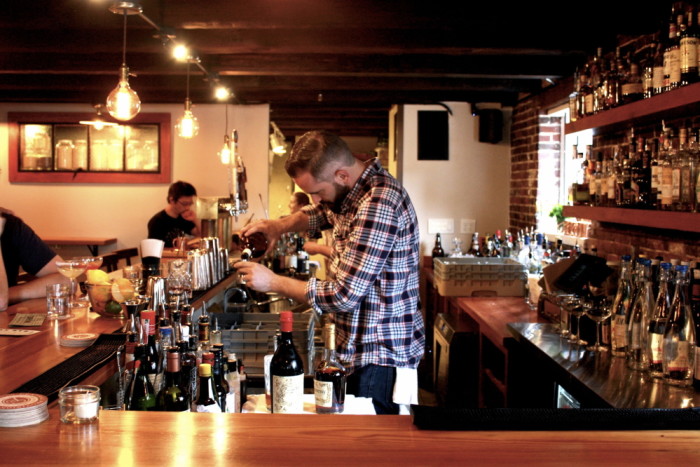 Since starting life as a single sandwich shop in 2016, Sisters Gourmet Deli has spread its wings and now has three outlets in the US. Its flagship shop – the original in Portland – continues to attract diners with its bright, colourful décor, laid-back counter-service and wide variety of home-made cold & warm sandwiches using freshly baked bread, along with salads, soups & coffee. The inviting eatery welcomes everyone from those seeking a leisurely meal to people picking up a quick lunch on the go.

There are few more quirky eating experiences to be had in Portland than at Becky’s Diner, which attracts an eclectic crowd of local fisherman, suited business gents, and tourists, all seeking the hearty, tasty food for which the eatery is renowned. Situated on the waterfront, the no-frills diner has become something of a local institution since opening its doors in the early 1990s, serving up all day eats including lobster omelette, hash browns and fried onion squiggles, split sausages, hot muffins and blueberry pancakes. 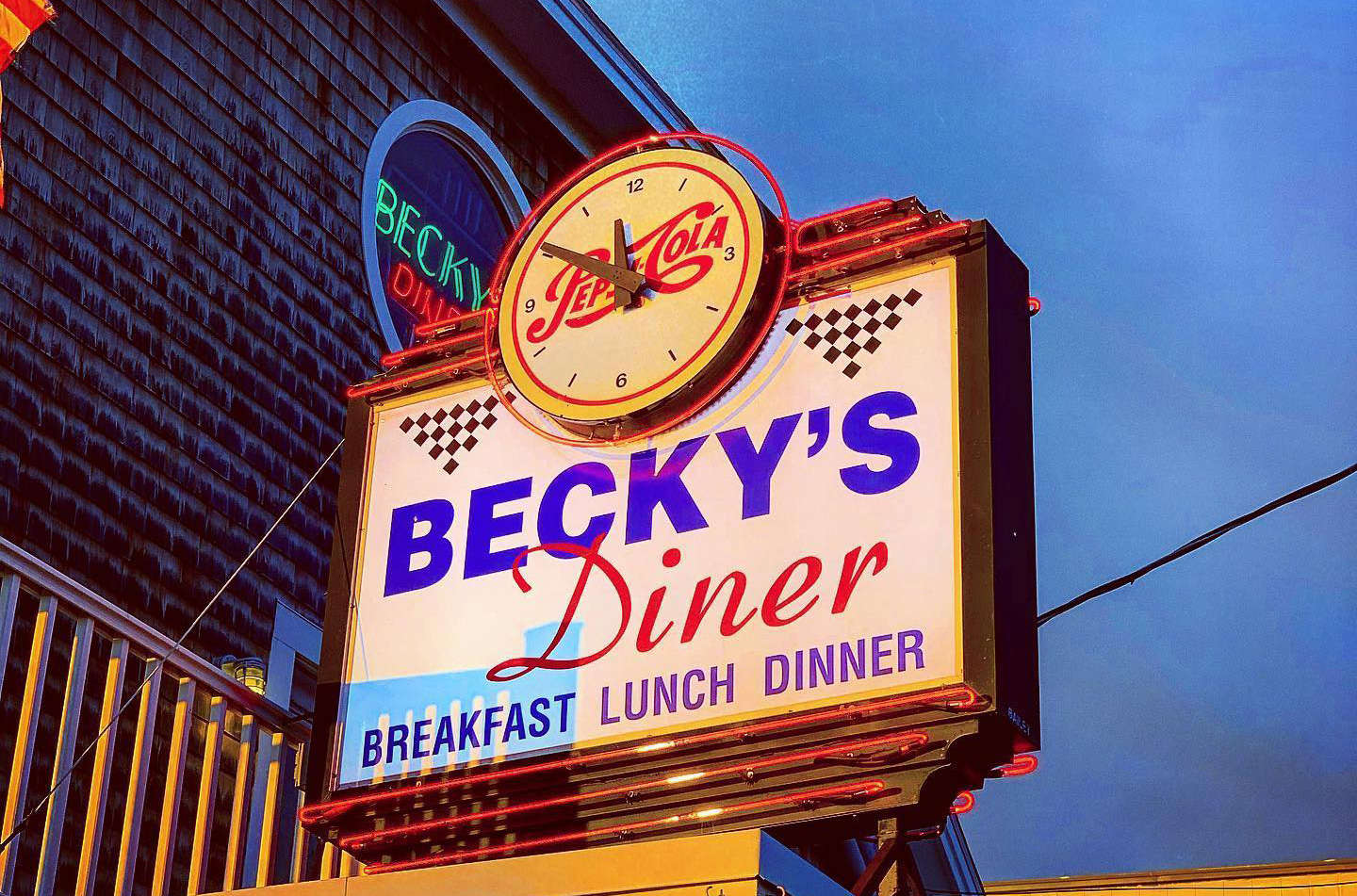 Duckfat has a hipster vibe that wouldn’t be out of place in Brooklyn, yet is here, in the heart of charming but low key Portland. The small, casual eatery has a varied menu, with the common denominator being that there’s very little that will leave you hungry, whether you opt for the poutine with duck gravy, packed-to-the-brim brisket sandwich, or unctuous ice cream milkshake. The venue also has a buzzing social vibe, exacerbated by the cheek by jowl seating.

A small, laidback eating joint, Po’ Boys & Pickles is renowned for its oversized New Orleans-style sandwiches, along with other hearty, authentic Cajun eats such a gumbo and sweet potato fries. To get those taste buds stirring, perennial menu favourites include bacon-sauteed collard greens, smokey mac & cheese, and chipotle BBQ pulled pork, all sandwiched in a Po’ Boy loaf. 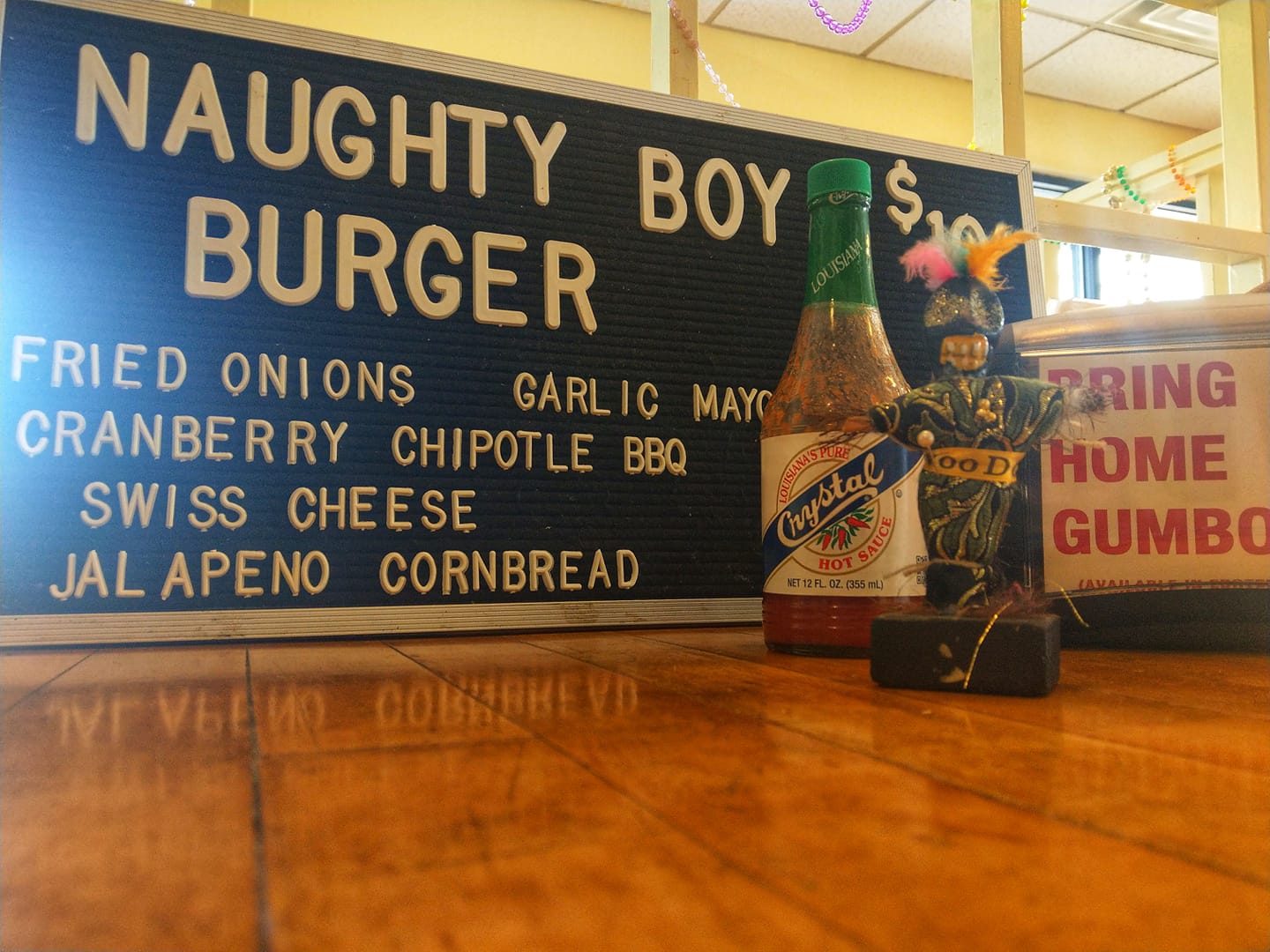 Portland may be better known for its brown trout than its BBQ, but visitors craving some smoky treats can gain satiation at this hip hangout. Here you’ll find all the fire pit classics, including local delicacies such as smoked and grilled lobster, plus a range of side dishes and homepage pies. Every Friday and Saturday night the joint also hosts local music acts. 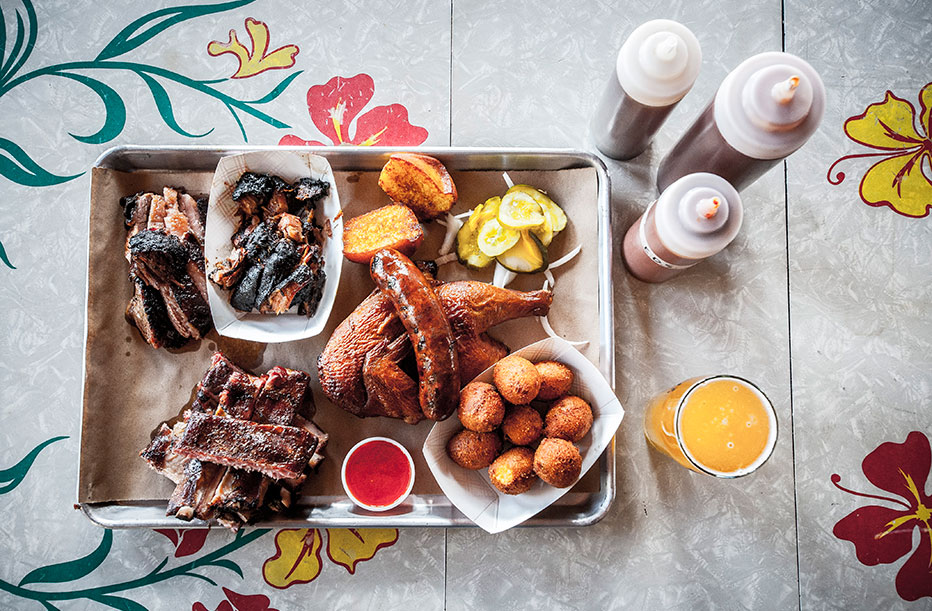 Portland is home to a large East African community which has given rise to a sprinkling of ethnic eateries specialising in cuisine from this region of the world. Among the most popular is Asmara, a small family-owned restaurant which serves up classic Eritrean stews and breads complete with a range of rich sauces and aromatic spices that characterise the dishes. For the uninitiated, East African food is often eaten without utensils, instead using injera (a large spongy flatbread) to scoop and mop up your grub. Coffee is also a big deal here, with the coffee beans roasted directly at your table.